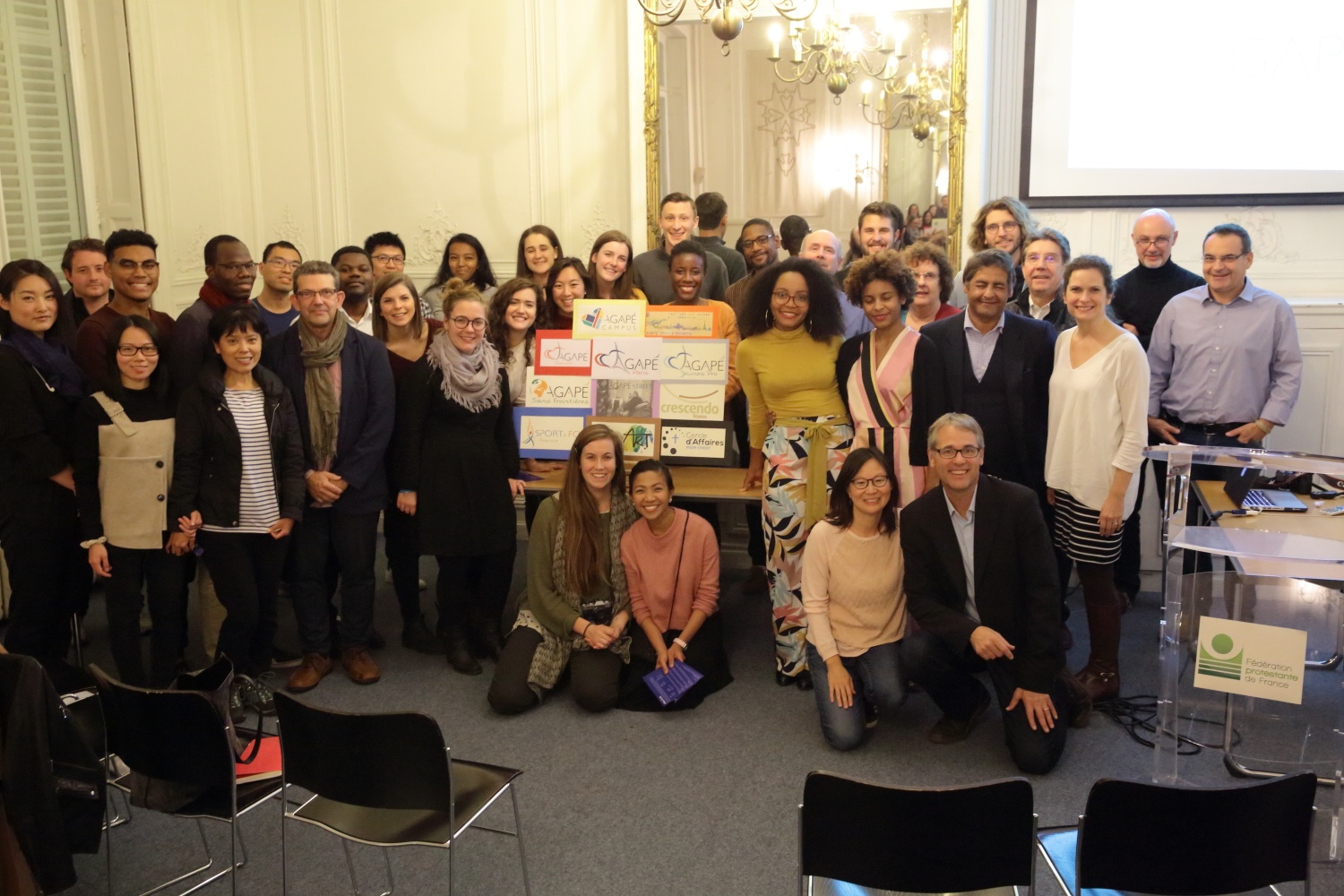 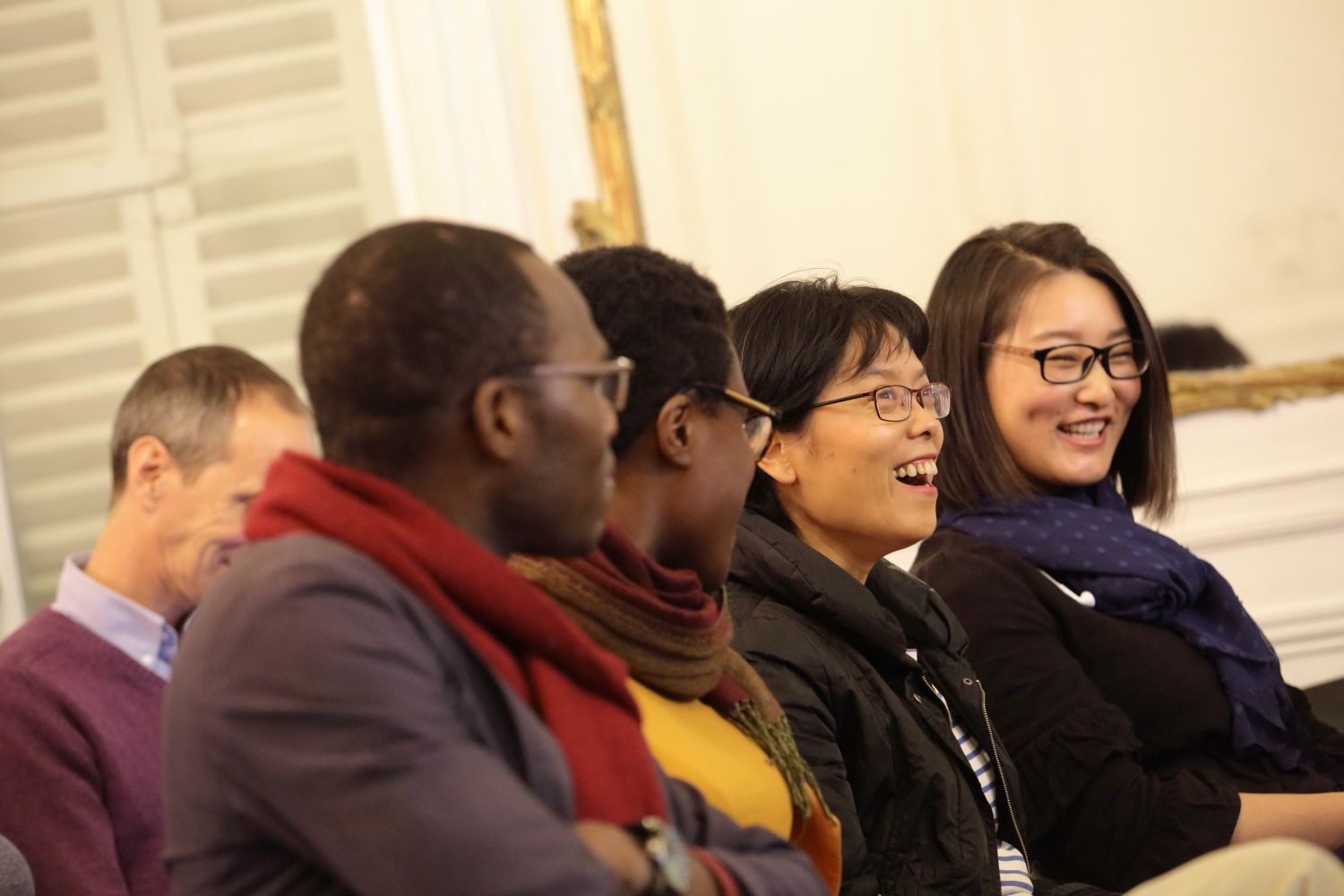 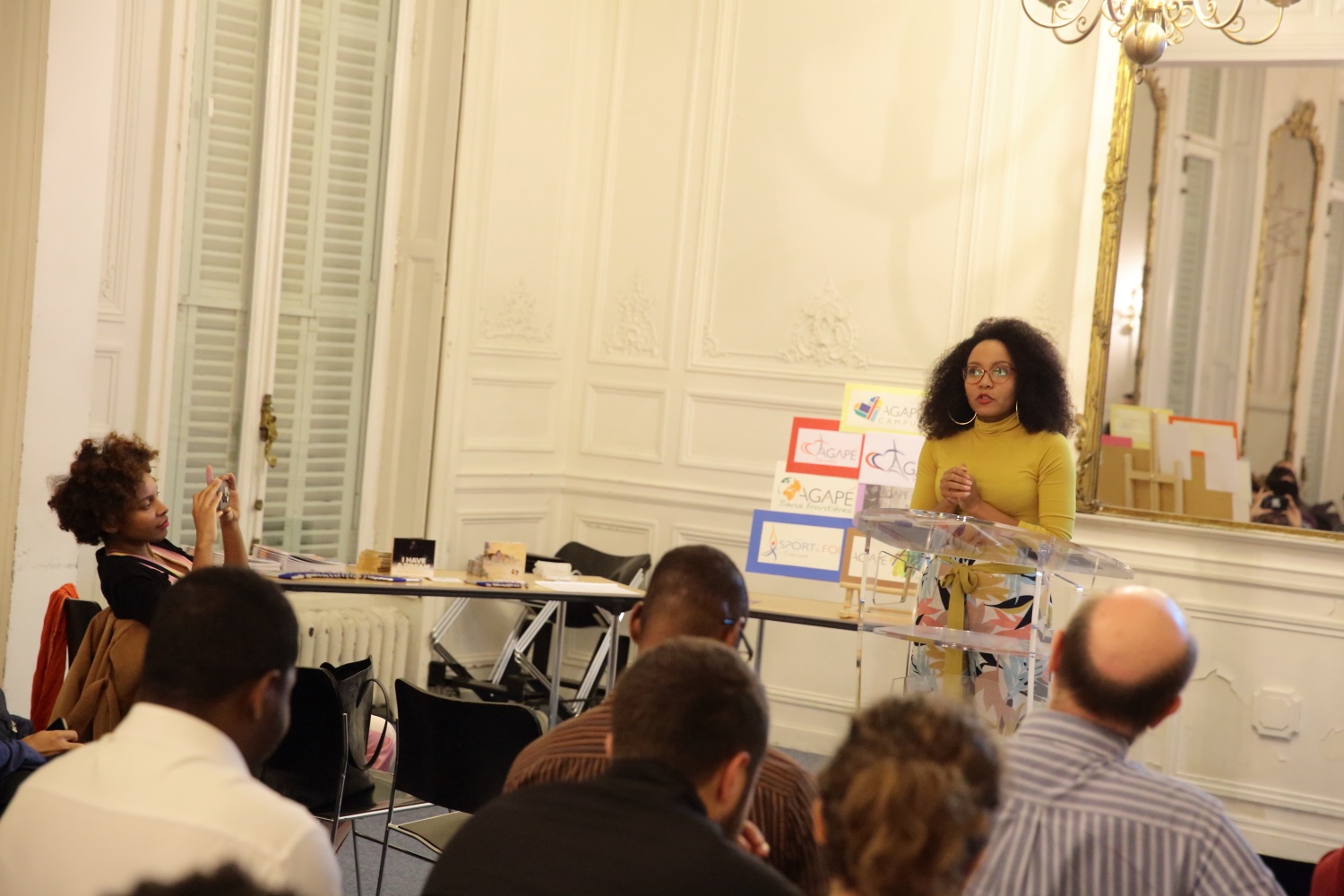 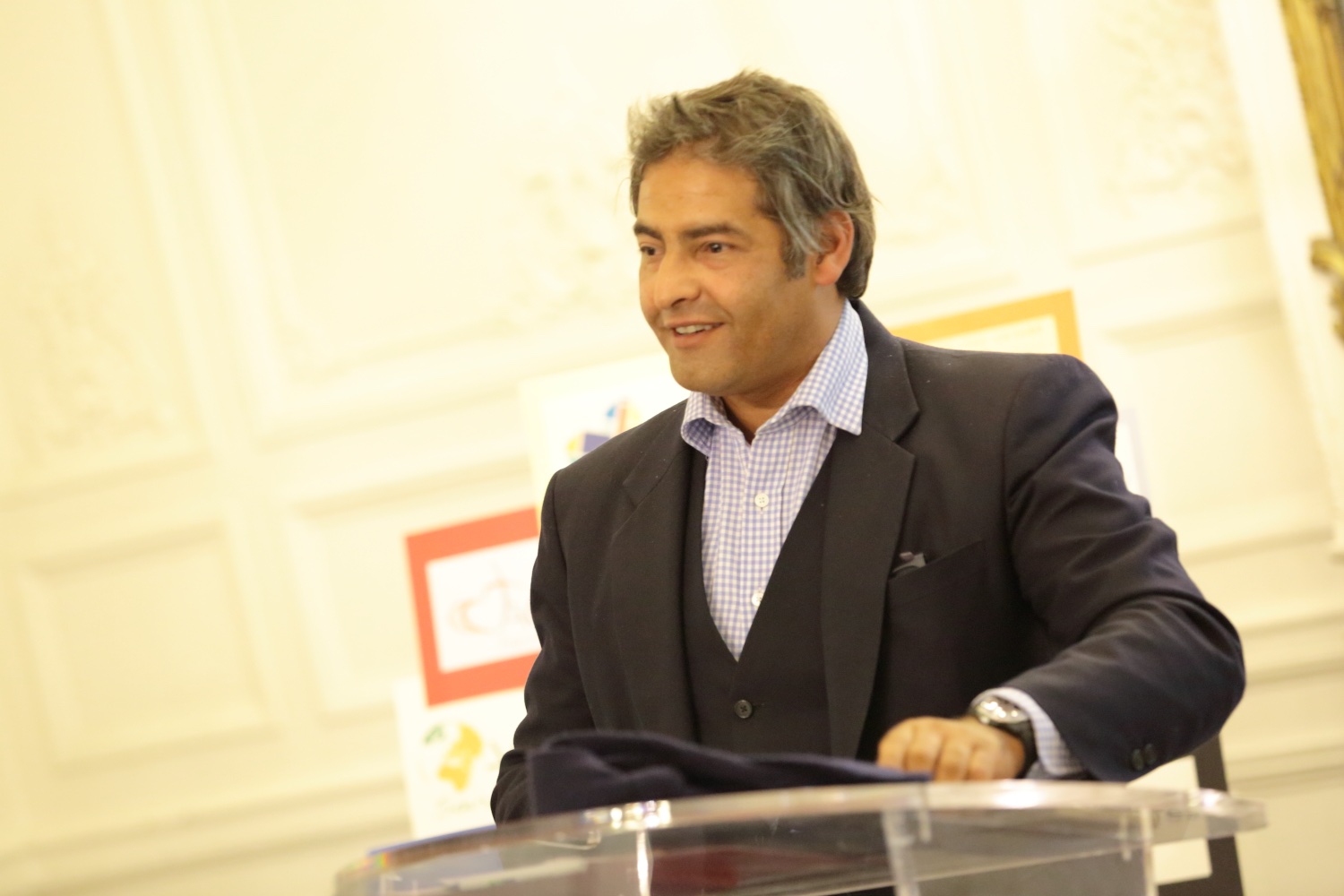 Ir a: Be Encouraged Ir a: You Can Do It, But Will You?