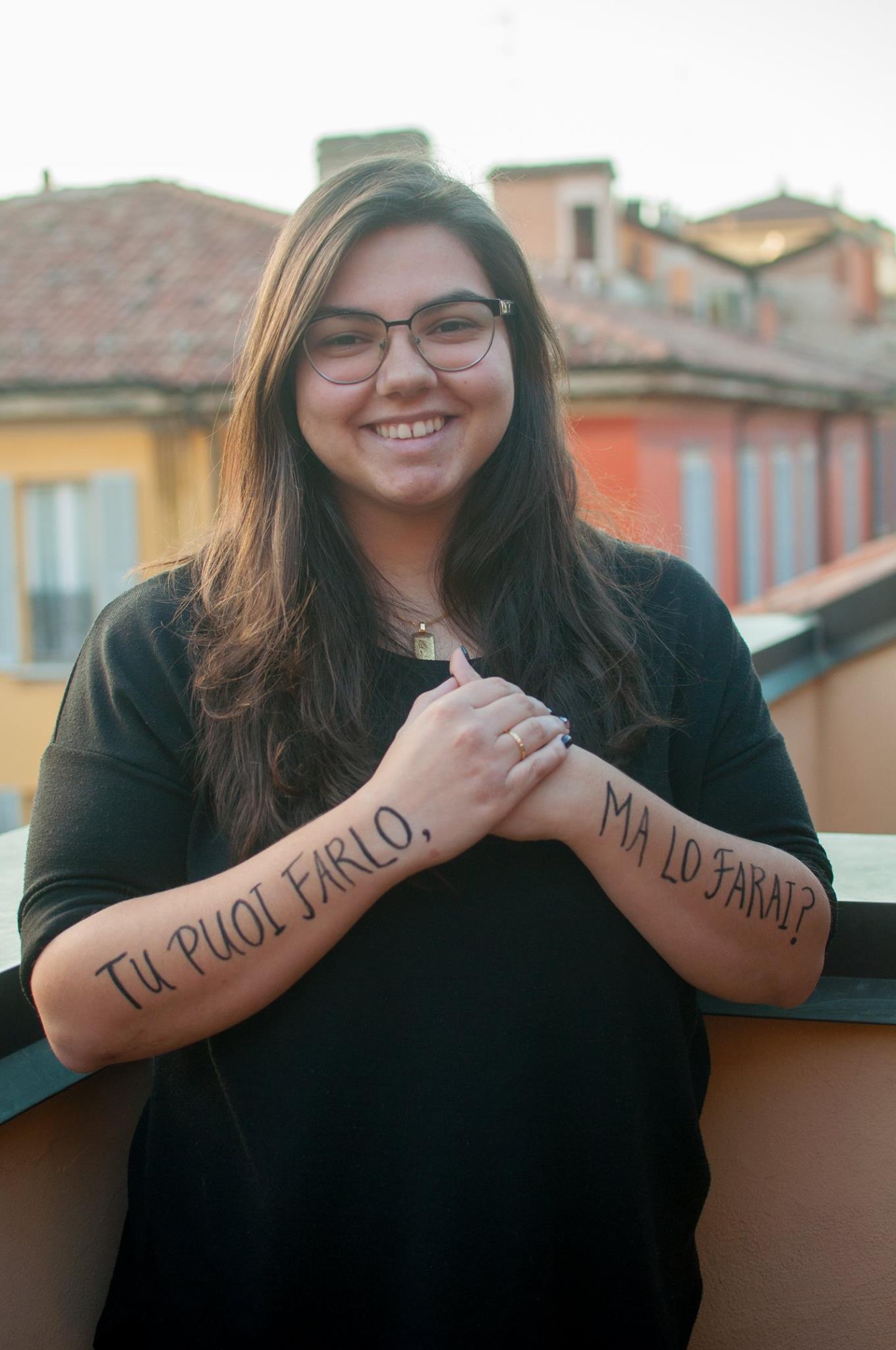 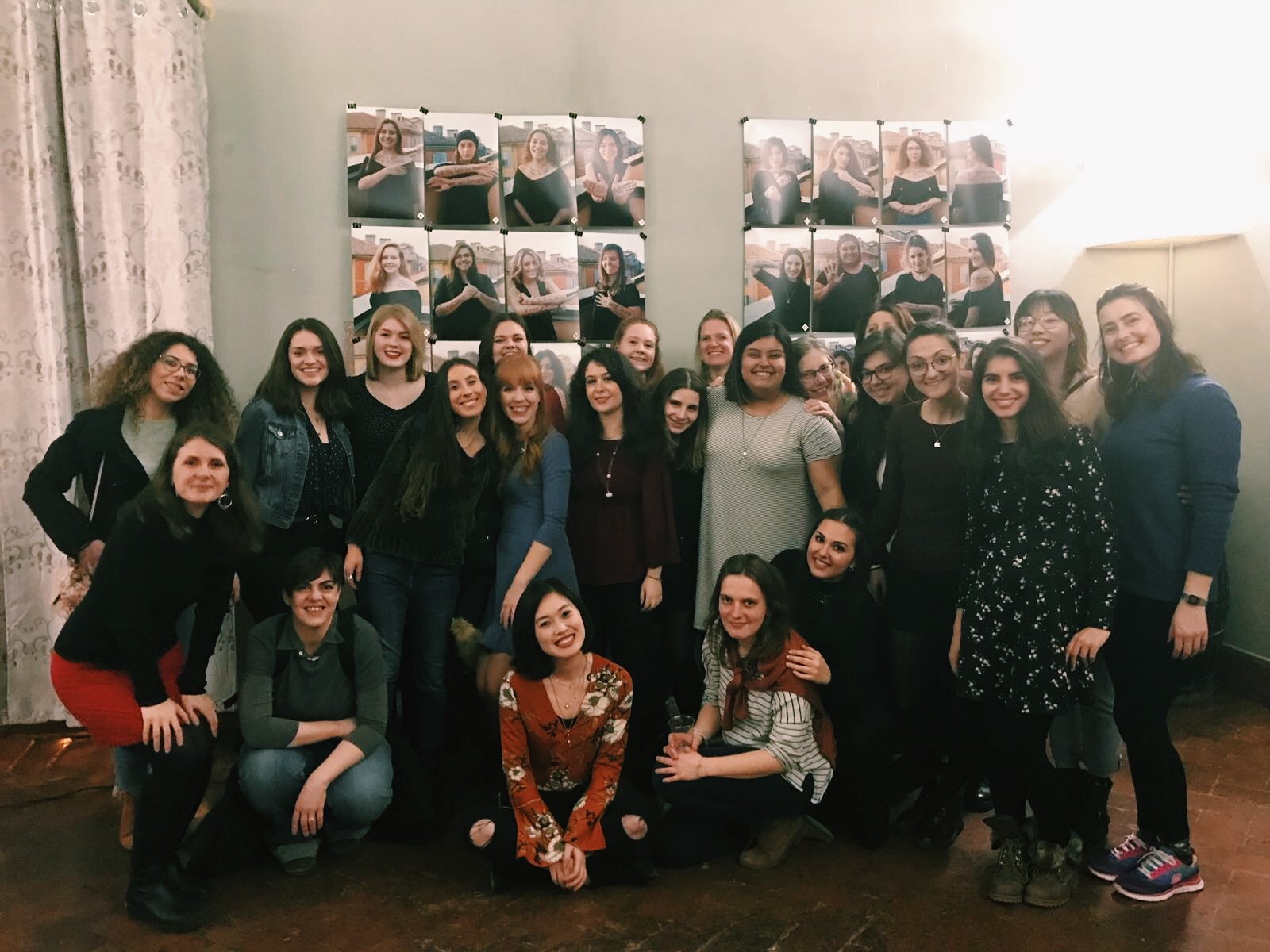 Send to a friend
Ir a: Be Encouraged Ir a: How to Host a Photo Exhibition Outreach