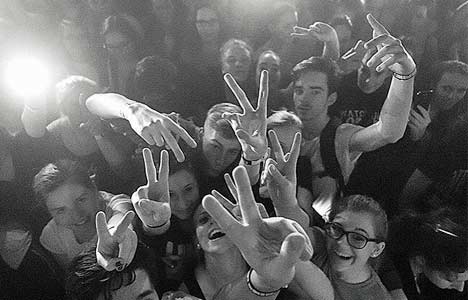 Go to: Be Encouraged Go to: Malawi – Hope for Life