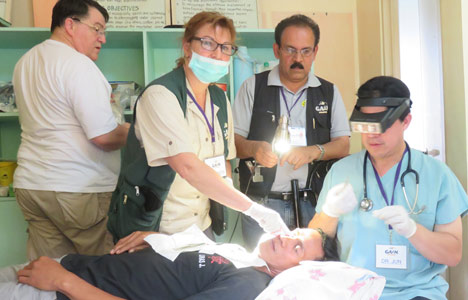 Go to: Be Encouraged Go to: Raising Partners is Like Cooked Spaghetti…