Spoiler: It’s about More than Finances

For Agape Europe, it is the end of an era as Martha Conrad, who has played a huge part in shaping our thinking and practice in this area for many years, passes the baton to Mary Beth Kollert. 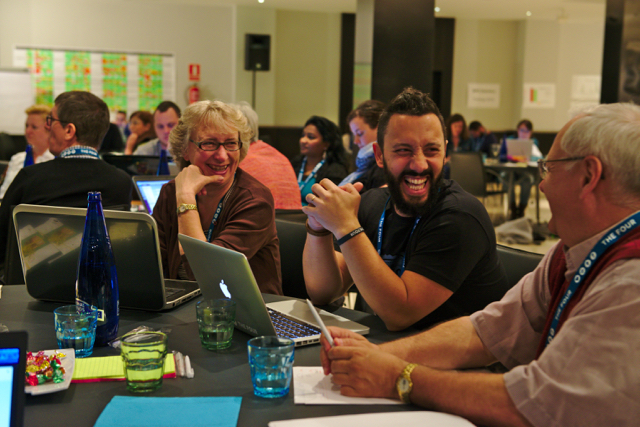 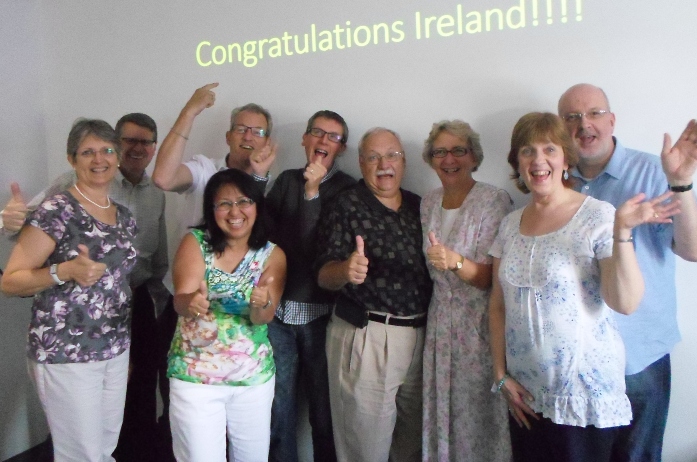 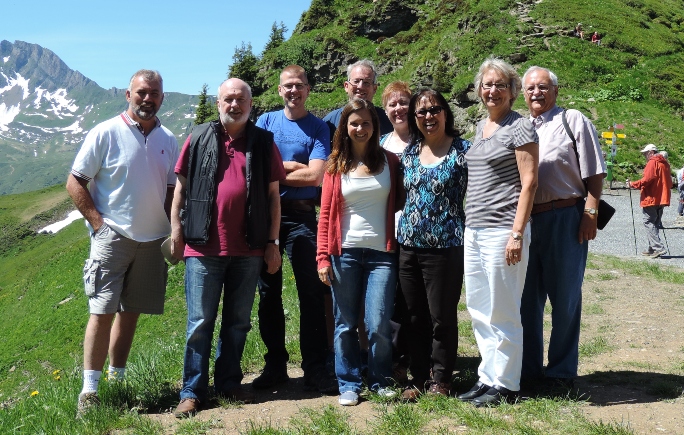 Let’s be honest, many of us would probably think that “Ministry Partner Development” (or MPD) was just another word for fundraising. Not so, say both Martha Conrad and Mary Beth Kollert. And they should know!

Martha and her husband Duane have been with Agape Europe for several decades. Back in 2007, Martha became increasingly aware of the burden that support raising had become to many staff members. This broke her heart as she and Duane had always appreciated the freedom that came with God’s provision through the generosity, prayers, and encouragement of people standing with them. People were partnering with them in many different ways, not just financially, and were part of Duane & Martha’s ministries.

Feeling she wanted to help change the situation, Martha asked to be allowed to focus on MPD training and coaching as she had realised those were lacking. So the role of “MPD Coordinator” was born in Germany! It wasn’t long before Martha’s investment in individual staff started to bear fruit.

“Within a couple of years, at one of our staff conferences, I noticed an atmosphere of celebration and light-heartedness around the topic that was unheard of before,” explains Martha. “We were able to celebrate staff reaching their support goals which was wonderful. But more than that - staff were no longer feeling alone, as they had a coach working with them, someone to cheer them on. And they were truly seeing their supporters as partners in their ministry, not just as people giving money.”

Just a few years later, Martha handed off her role in Germany to become part of the newly formed “MPD Core Group” within Agape Europe. This was a team of people yearning to see staff all across the continent well-equipped and supported as they discover their team of ministry partners. They invest their time, energy and experience in staff around Europe and it’s made a lasting difference, bringing not only personal partners but now winning partners for ministry or even national teams. 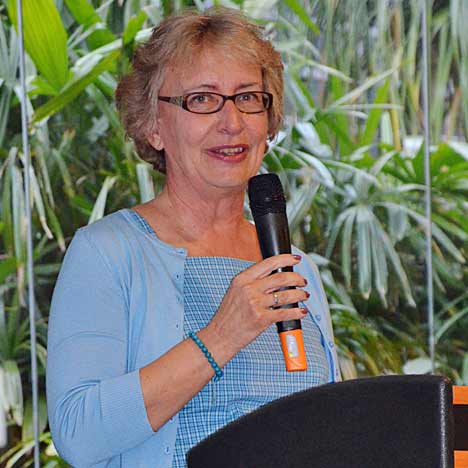 Martha says the years serving in this way have left her with gratitude and worship, and she has “felt sorry for everyone who didn’t have my job.” Martha has had a front-row seat to see God at work in the lives of our staff and their ministry partners.

“The first time I heard Martha and Duane talk about MPD completely changed how I thought about this topic. I’d had experience with fundraising, but this was so different”,

explains Mary Beth Kollert. At the time, Mary Beth wasn’t yet on staff with Agape but when just a week or so later she was asked to consider working with us full-time, her thinking about MPD had already been shaped by the idea of partnership. 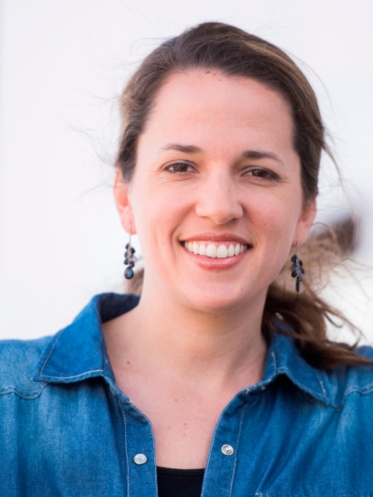 Several years later, Mary Beth became MPD Coordinator for Austria and then a few years later joined the Agape Europe MPD Core Group. On 1 June 2021, she will take over Martha’s role on that team. Reflecting on Martha and Duane’s contribution, Mary Beth says, “Both their expertise and their heart attitude, their humility, have deeply shaped the team and so many staff across Europe. Even as they phase out of their roles, their legacy will live on.”

Mary Beth will keep investing in Mission Partners Network Forum, a platform for equipping missionary organisations in Europe to help each other and their staff reach 100% funding. “I am a connector," says Mary Beth, “I love bringing people together and helping them see how MPD could work in their context – across the different countries within Agape Europe and through the Network Forum, across different organisations.”

MPD is about so much more than money. “We believe that support raising is a spiritual activity with financial aspects. I have seen God at work in the lives of our staff, building faith and trust. I have seen Him provide for their needs while also giving them an opportunity to serve and minister to their ministry partners. I have seen our partners’ lives impacted by being able to give and of course people hearing about Jesus as our staff serve in the freedom of God’s provision through their ministry partners.” - Martha Conrad 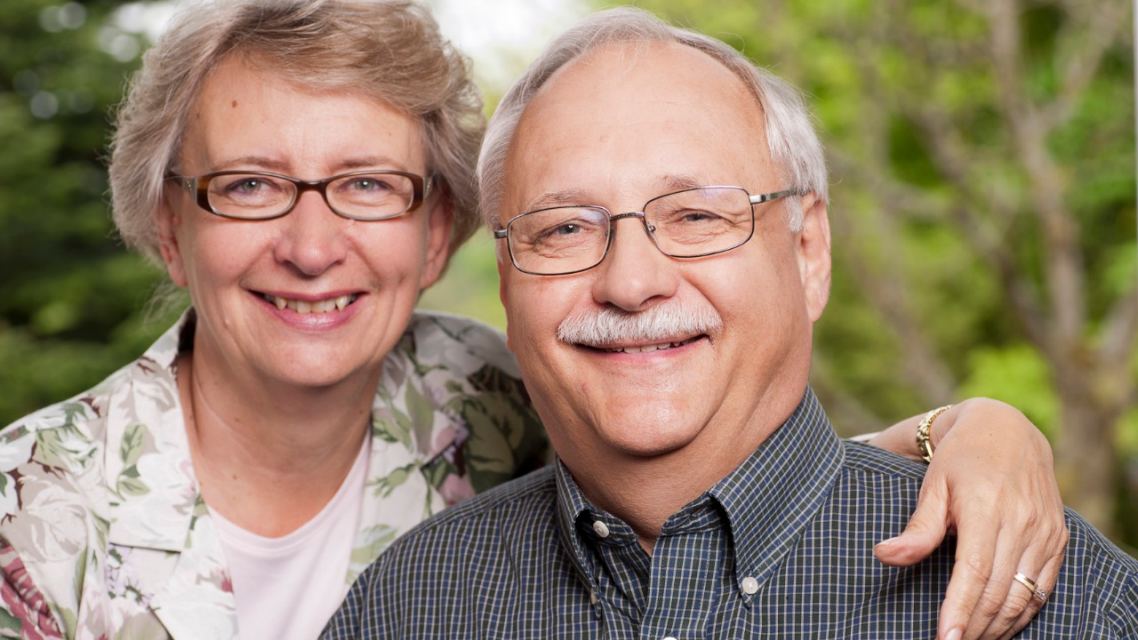 All of us in Agape Europe want to thank and bless Martha and Duane for their service over so many years and for the blessing they’ve been to us!