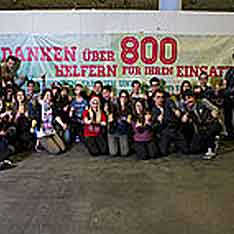 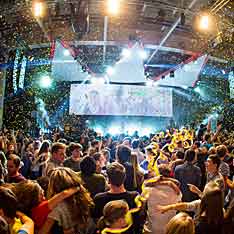 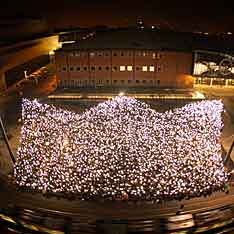 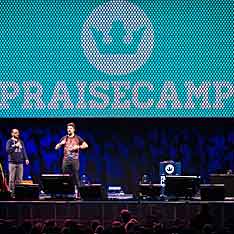 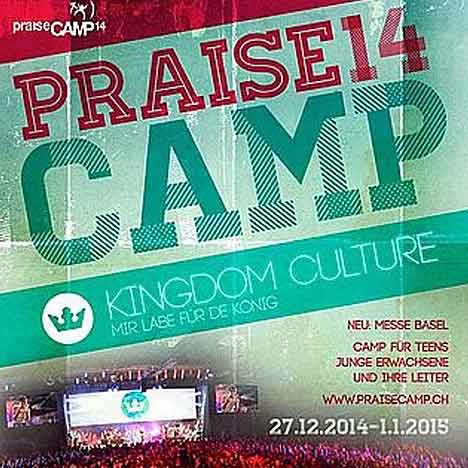 Go to: Be Encouraged Go to: Racing to Faith