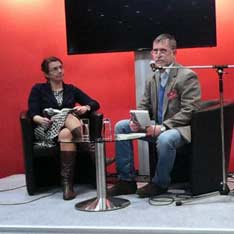 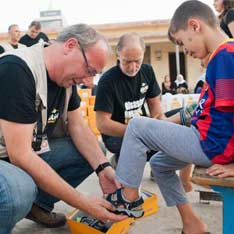 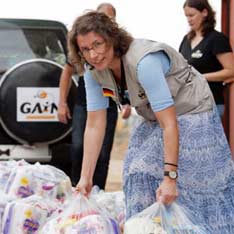 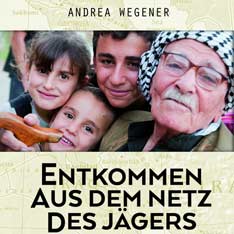 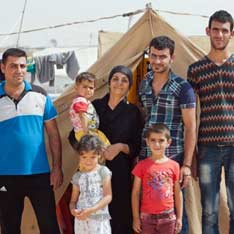 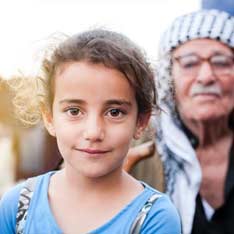 Go to: Be Encouraged Go to: Offsides!