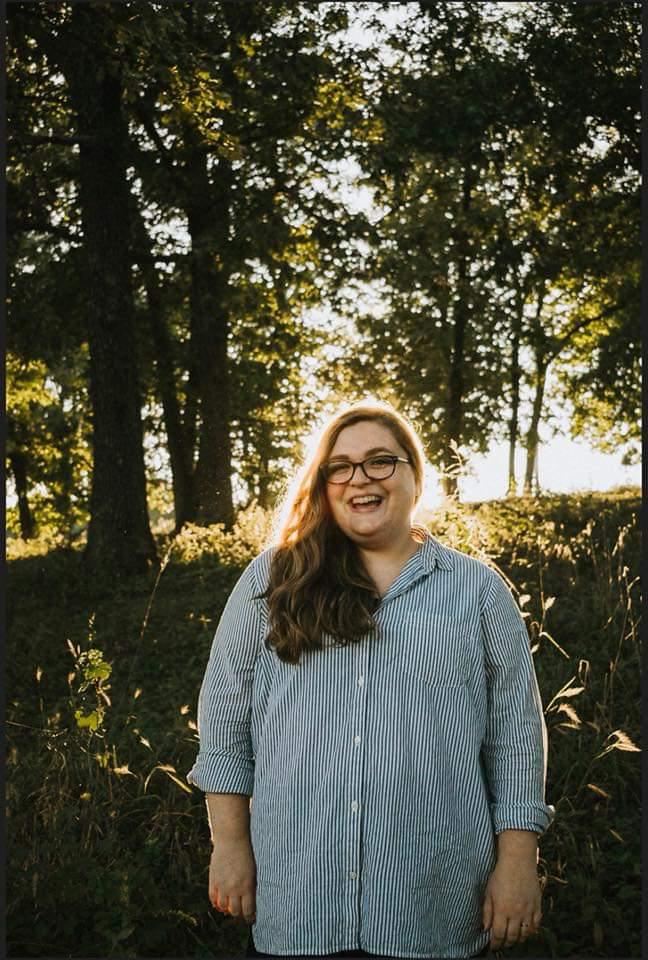 Send to a friend
Go to: Be Encouraged Go to: “In A World”: The City Workshop