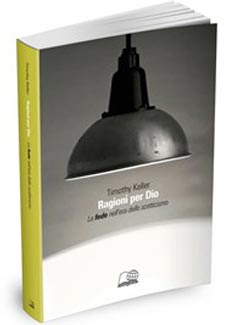 Go to: Be Encouraged Go to: Christians and Human rights